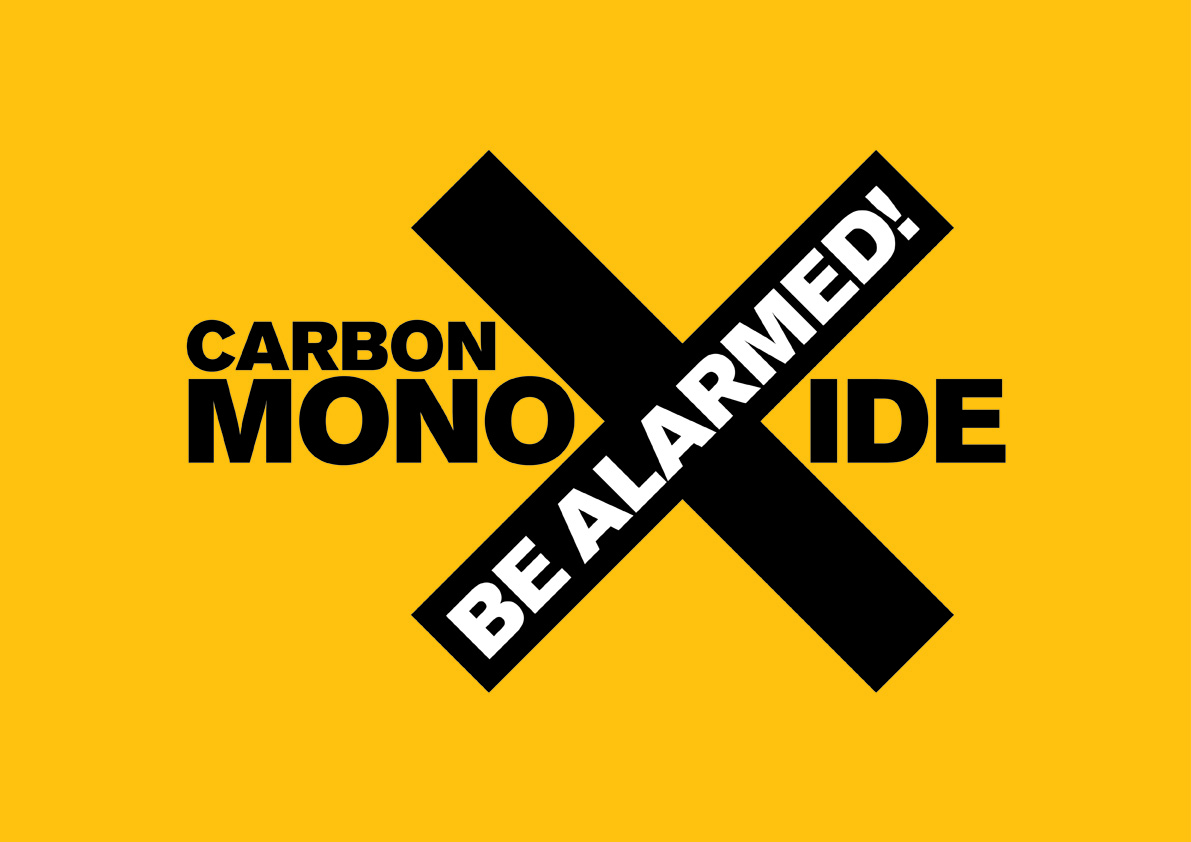 With stories of carbon monoxide poisoning hitting the media hard in recent weeks British Gas has stepped up its work to raise awareness about the dangers of the ‘silent killer’.

Energy UK’s carbon monoxide awareness campaign Be Alarmed! is being backed by the energy supplier British Gas to make more people aware of the dangers of carbon monoxide.

Carbon monoxide is produced when fuels containing carbon (like gas, oil, coal and wood) burn without enough air. And as it’s odourless, tasteless and invisible, it’s difficult to detect.

In order to keep safe, homeowners, businesses etc are being reminded of how important it is to keep heating appliances regularly maintained by a professional. It is also advised to have an audible CO alarm in properties as this can detect even the smallest amount of carbon monoxide before the levels become dangerous.

In fact, it was just such an alarm that saved singer Charlotte Church and her young family from a carbon monoxide danger earlier this month. The singer had an alarm installed in her home on her grandfather’s advice after suffering headaches and almost as soon as the work was done, the reason for her headaches became clear – a faulty boiler.

Steve Giblin, director of health, safety and environment for British Gas, said: “Raising awareness of carbon monoxide and highlighting the importance of ensuring appliances are regularly maintained is one of the ways we look after our customers’ worlds.

“That’s why it’s important to remember that when it comes to maintenance, it’s better to be safe than sorry and install an audible carbon monoxide alarm.”

Research by Be Alarmed! shows almost two thirds (65 per cent) of people in the UK could be at risk from carbon monoxide because they do not have an audible carbon monoxide alarm.

For more information on the campaign, visit www.co-bealarmed.co.uk

The UK Government has reduced funding for the Carbon Trust by 40 per cent, resulting...

Despite it now being compulsory for energy suppliers to send households annual energy...