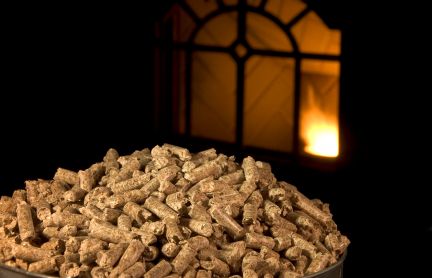 Analysing the WSPM (wood smoke particulate matter), Professor Loft established a link between the use of wood-burning stoves and various illnesses such as asthma, bronchitis, cancer and heart disease. Professor Loft’s research also claims that the DNA of liver cells can be damaged by consuming food from crops contaminated by wood smoke.

Professor Loft argues: “The particles from wood smoke can certainly cause fatal heart or lung disease. In human cells that were exposed to them, substantial DNA damage and mutation took place. It was comparable to the effects of particles given off by traffic.”

In the UK, Professor Loft’s research is likely to encounter at least two contrasting bodies of popular opinion. Supporters may argue that wood-burning stoves, whilst arguably good for the environment, could damage human health and should, therefore, be more tightly regulated. Opponents are likely to stress that wood-burning stoves have been used for many years in Europe without causing health problems. Whichever argument holds true, Professor Loft’s study ought not to be dismissed out of hand or accepted without further scrutiny.

After noting that deaths caused by wood smoke were common in developing countries, Professor Loft added: “I’ve heard many complaints from individuals upset about neighbours’ wood-burning stoves because they are causing them problems such as asthma. There are improvements being made to the wood stoves to cut the level of emission, but the most important thing is how people use them.”

The professor suggested that burning small, dry wood pellets could reduce the risk of illness.

The British Gas Home Energy Report has found that homes in the UK which have taken on...

Just days after a Danish professor suggested that wood-burning stoves can cause heart...