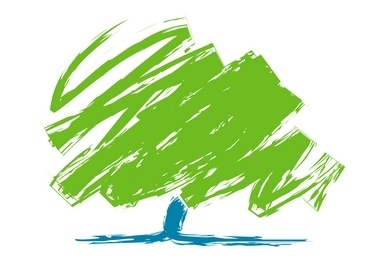 No, don’t worry, there are precious few coal mines left to close. In fact, the current Conservative party, headed by the bicycle loving David Cameron, this week outlined its energy and climate change policies. Under the so-called ‘green deal’, every UK homeowner would benefit from an allowance of up to £6,500 to make their homes more energy efficient.

This may involve the installation of solar hot water heating, upgrading the central heating system or fitting double glazing. In short, the green deal aims to provide homeowners with a cash injection so they are able to make a green contribution to the country’s carbon emission targets.

Domestic energy (power and heating) accounts for some 27% of the UK’s carbon emissions, so it seems sensible a future Conservative government would want to target homeowners, many of whom will be keen to accept the £6,500 allowance, to address the bigger picture. Of course, the Conservative plans are similar to those of the current Labour Government, which is in itself fairly unsurprising. Furthermore, following recent claims by Professor David MacKay, the Government’s new chief energy scientist, the UK is among the top three polluters in historical terms, it is clear that the country has an obligation to make significant environmentally friendly changes.

In fact, according to the Stockholm Environment Institute, it is estimated the average UK citizen is responsible for 15 tonnes per year of embedded carbon emissions, whilst the average Chinese person only pollutes some 3.1 tonnes annually. Ironically, the Conservative proposals also include the approval of coal-fired  power stations worth around 5GW of electricity. These power stations will comprise carbon capture and storage technology to reduce carbon emissions by a further 90% whilst providing a relatively clean form of power that will be available for domestic energy consumers.

The vast majority of gas installations in Britain are perfectly safe and legal. However,...

It was reported recently Ofgem, which is responsible for the regulation of electricity...