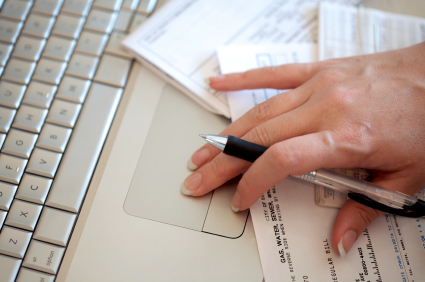 According to a National Grid report, which was not intended to be made public, millions of homes in the UK are being charged too much for gas due to inaccurate meters.

The leaked report suggested that almost all of the meters tested by the National Grid were found to suffer from “accuracy problems”, with one in six registering more gas consumption than in fact was being used.

The report estimated that the average gas central heating customer in Britain would pay an additional £26 per year as a result of the overcharging meters, handing millions of pounds to energy companies.

Ray Cope, formerly of the Gas Consumer Council, said: “The scale of the problem is disgraceful and it is clear from the report that there are potentially millions of defective meters out there.”

Mr Cope continued: “At a time when gas bills are soaring anyway and with the present financial pressures on people, consumers cannot afford to pay even more for their gas because their meter is inaccurate. Regulators Ofgem and the National Measurement Office must take immediate action to sort out this mess and replace the defective meters.”

The prospect of paying more for gas than is necessary, especially after the leading energy companies have demonstrated an unwillingness to pass wholesale fuel savings on to customers, is likely to cause upset across much of the UK, which is being hit hard by public spending cuts and a growth in unemployment and fuel poverty.

Of course, it is unlikely that all meters are overcharging by a significant margin. According to the National Grid’s report, the worst cases involved the U6 UGI Black Spot and the G4 Magnol Version 1 meters. In 2007, the National Grid tested almost 5,000 of their oldest or least efficient meters and discovered that more than 15 per cent breached the legal two per cent margin of error.

A spokesperson for the National Grid added: “This report is a business management tool and the meters tested were selected as being older or identified as being potentially inaccurate so that they could be prioritised for replacement. It is not representative of meters in the UK generally.”

The extent of gas usage in UK households has seen a dramatic fall over the past four...

The UK Government has reduced funding for the Carbon Trust by 40 per cent, resulting...