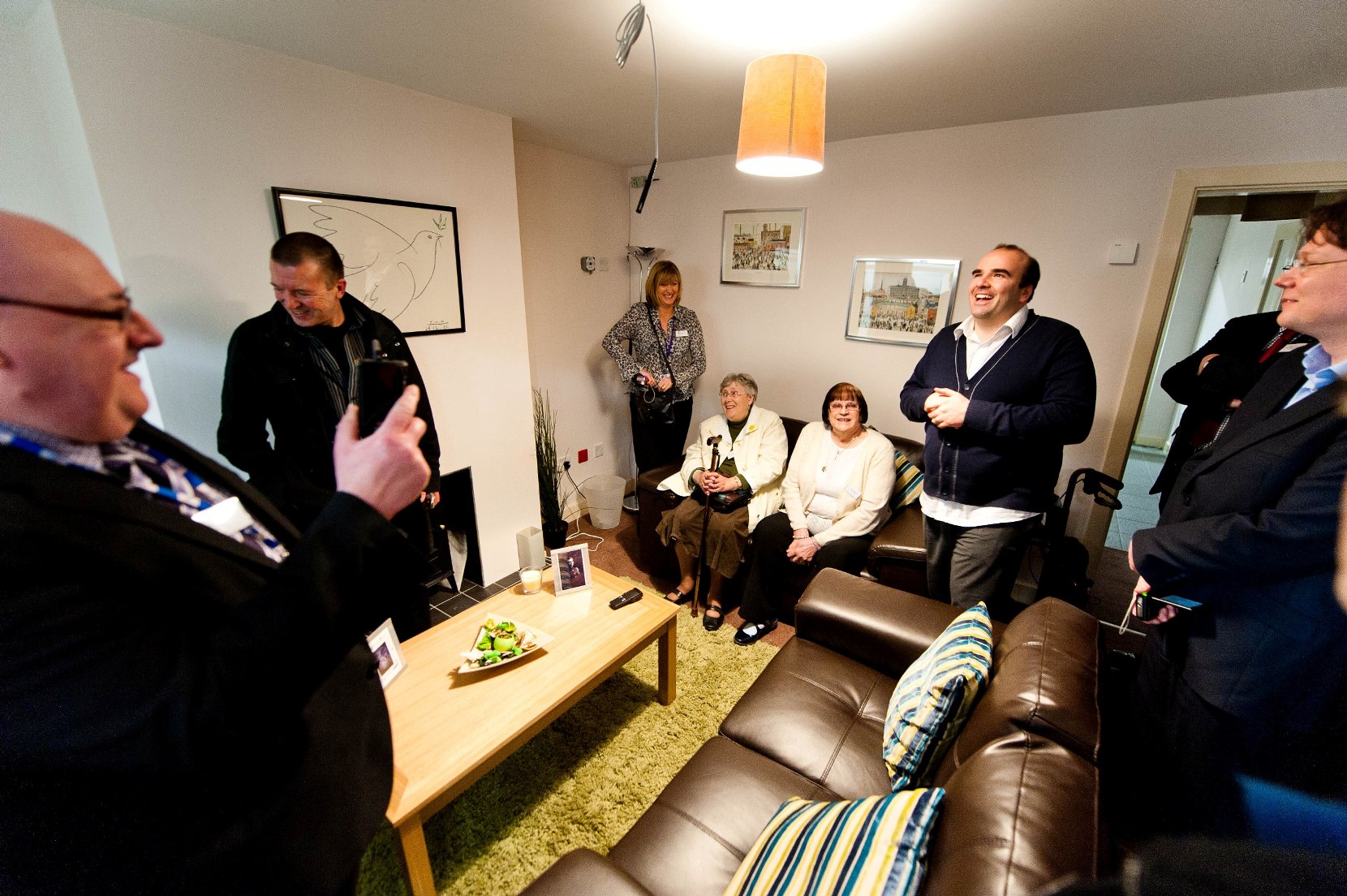 Tenants from housing associations in the north west took over the University of Salford’s ‘house in a lab’ during Climate Change Week as they announced the results of a national survey looking at how social landlords can make the UK’s housing stock greener.

On Monday, March 21, 20 residents gathered in the replica terrace home, built inside a sealed chamber, to discuss how housing associations must work more closely with their tenants to ensure energy-efficiency upgrades to housing stock are effective.

Results from the poll of 251 social renters from over 100 English housing associations show that 38 per cent of residents are given no choice about energy efficiency improvements made to their home, over 14 per cent are worried they won’t know how to use energy-saving equipment and 17 per cent are concerned retrofit technology won’t actually work.

The survey, conducted by Procurement for Housing, Fusion21, TPAS (Tenant Participation Advisory Service) and the University of Salford shows that social landlords are making some progress in engaging tenants around retrofit but more resident education and consultation is needed. 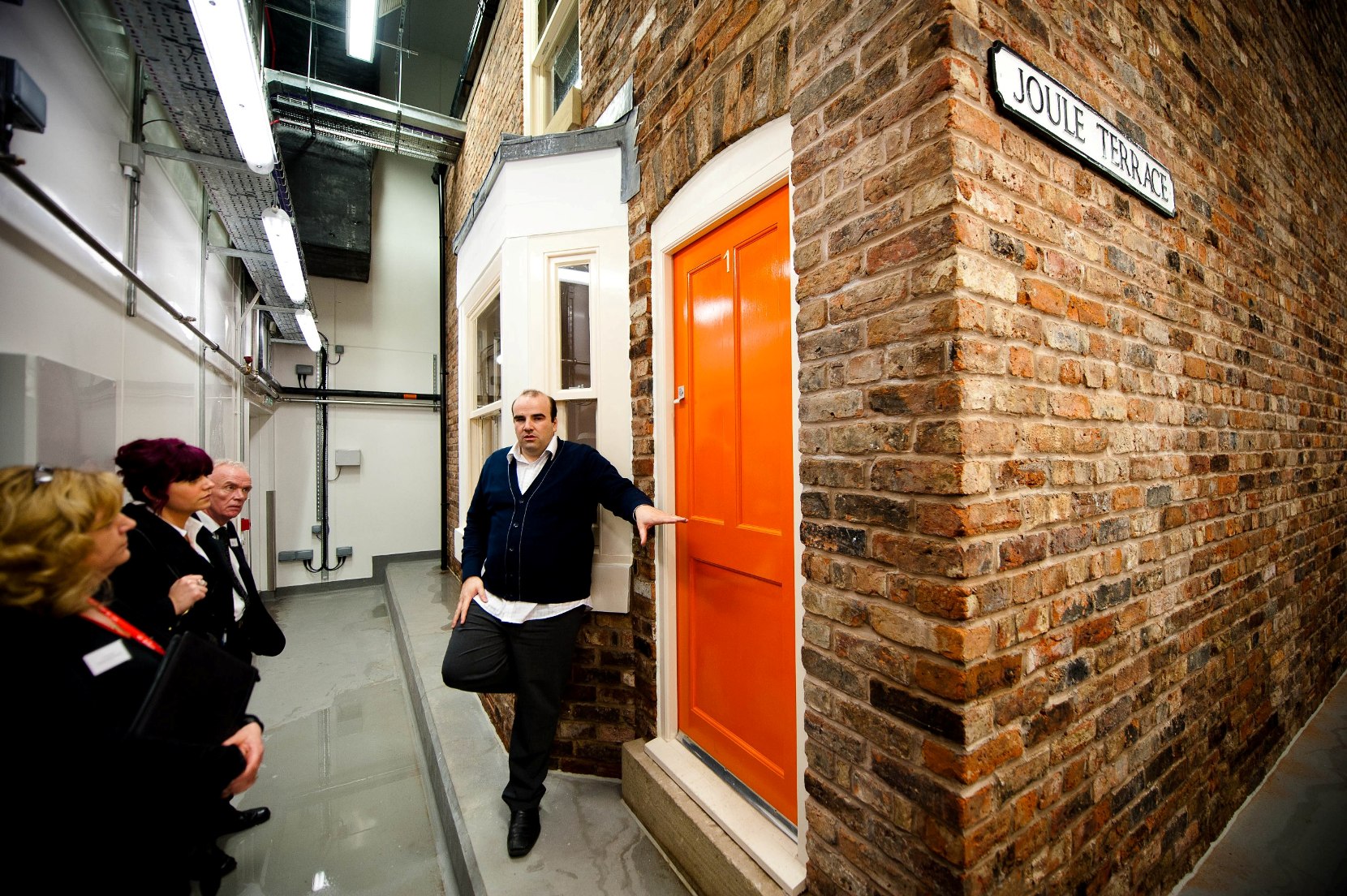 Although 94 per cent of respondents had seen some energy efficiency upgrades made to their properties, nearly 25 per cent received no support from their landlord post-installation.

Just under one third of respondents were either not happy or very unhappy with the level of support they received from their landlord once retrofit upgrades were installed and 31 per cent of tenants received written instructions only. However, 30 respondents did receive a home demonstration and eight tenants received more than one home visit.

Only 4.9 per cent of tenants accepted energy efficiency measures because of their concerns about climate change. The key driver was a reduction in fuel bills with 23 per cent of tenants citing this as the reason for their uptake of retrofit installations.

Michelle Reid, TPAS chief Executive said: “In these difficult times anything that helps to cut energy bills for tenants and make homes more energy efficient should be welcomed. Upgrading the quality of people’s homes is important and we support the need for a programme of energy efficiency to be rolled out across social housing.”

The UK's Coalition Government – the same administration that promised to be the...

According to TV presenter George Clarke many UK homes are still without...