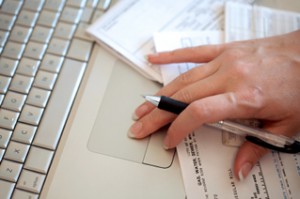 Big increases in energy tariffs next year could see prices soar by 10 per cent – resulting in costs of more than £120.

The current weather conditions have caused a record leap in the demand for gas and electricity in recent weeks.

The surge means that many energy providers have been forced to buy expensive power on the wholesale ‘spot market’ to cope with demand. Gas and electricity is usually purchased many months in advance.

Analysts are now predicting that the increased costs could trickle down to families and businesses in 2011.

Experts have also warned that Britain’s increasing reliance on imports of gas, will drive up bills further.

They warned this could take the figure up by a quarter over 10 years, adding £300 to the current annual bill of around £1,200.

As reported on Home Heating Guide, the industry regulator Ofgem recently launched an inquiry after it emerged that the average profit margin per customer had leapt 38 per cent since September.

Fuel poverty is a term that is becoming more widely used as Britain endures unseasonably...